I’ve been on Twitter for nine years and currently have 903 followers. Sometimes a post strikes a particular chord and it might get a handful of likes. One post, however, has received 1424 likes so far. It’s this one: 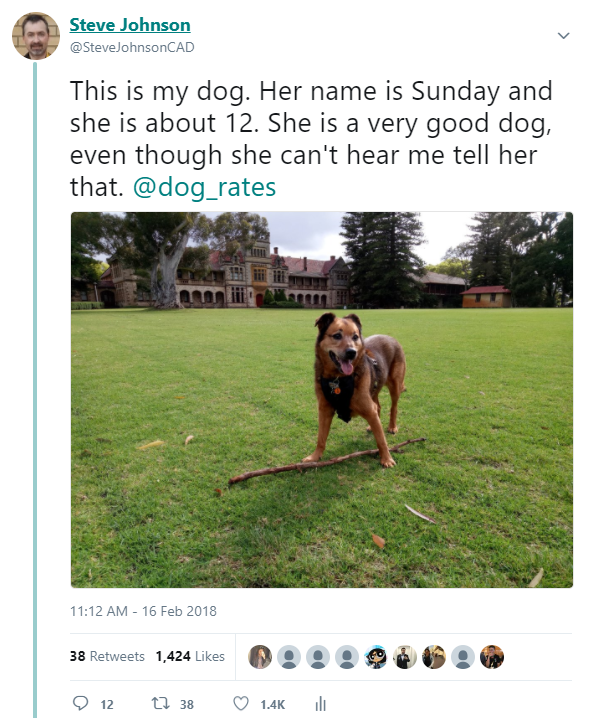 When I posted that photo, I was expecting maybe a handful of likes. Then my phone started going mad with notifications. What happened was that the popular Twitter account WeRateDogs (@dog_rates, which I had tagged) noticed my post and liked it. That was all it took.

100 likes, 200 likes, as more people liked it, it appeared on more people’s feeds and more people liked it. The expansion was viral, albeit in a small way. The count went up and up for over a day and only started to tail off when it got up over 1200. Over 140,000 impressions (views, basically). I’m sure this happens all the time to any posts that @dog_rates likes, and things that @dog_rates actually posts go much bigger still, but it was a new experience for me.

There’s no moral to this story, except perhaps that social media is a funny thing. Oh, and my dog is cute. 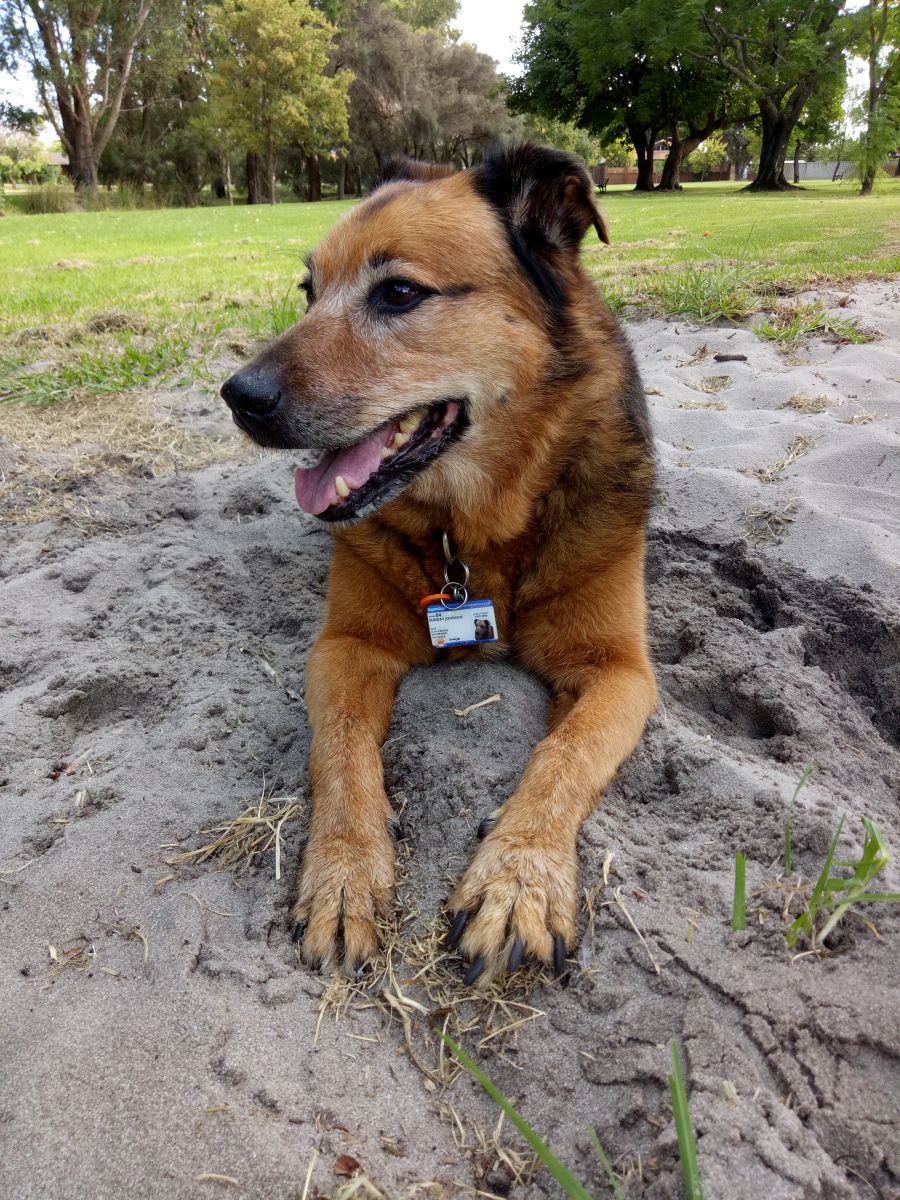