The BricsCAD V19 release has not only given us a new software release (an excellent one – and I’ll be writing about that later), it’s also given us a new Bricsys website and a new pricing structure. In some cases prices are actually slightly lower, but in the vast majority of cases the movement is up. The price movement varies by product, market and currency, and depends largely on whether you choose to opt for All-in Maintenance. The aim of this post is to clarify exactly what has happened to Bricsys prices. 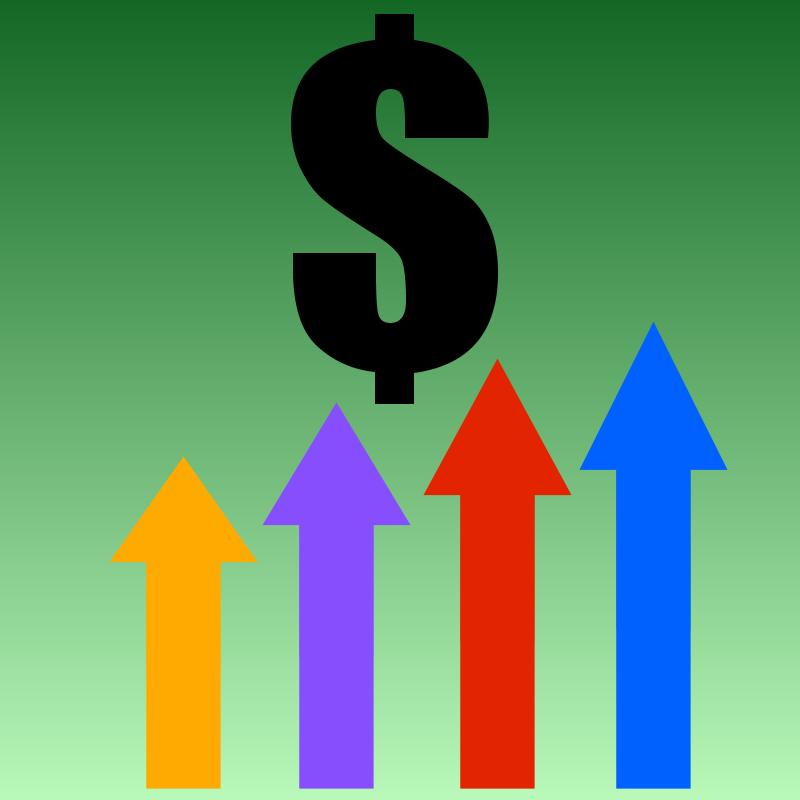 One significant change across the board is the way All-in Maintenance is priced. It was previously a fixed amount (e.g. US$220) to pre-emptively keep up to date with each of the three BricsCAD types (Classic, Pro and Platinum). Now it’s a percentage (e.g. 30%), which means All-in is now cheaper than it was for Classic users and more expensive for everyone else.

You’ll also note that the rarely-used subscription (rental) pricing is now much easier to find on the web site. The annual cost equates to about 40% of the cost of a perpetual license.

Those 30% and 40% figures look high, but remember that they’re a percentage of much smaller sums than you get with Autodesk. For example, the difference between buying BricsCAD Pro with and without All-in is US$255. Going Subscription (rental) for a year is $488. For comparison, keeping an old perpetual AutoCAD license up to date is in the region of US$500+ (it varies considerably under different circumstances) and the current annual AutoCAD subscription cost in the USA is US$1575 (bear in mind that this now includes access to various AutoCAD-based verticals).

Let’s compare the BricsCAD prices before and after these changes. First, US$ prices without All-in. Note that none of these prices include taxes.

As you can see, there is very little price movement at all here. Note that these V19 prices are promotional, which means they won’t stay at this level for ever. (Edit: the promotional prices apply until 16 December 2018).

The Euro prices have moved up a little more:

A more useful comparison can be made by comparing the prices including All-in, because (temporary conditions excepted) this is the cheapest way of keeping up to date, and the way I’d usually recommend paying for BricsCAD. I’ve included the post-promotion prices here so you can get an idea of the total movement.

Here’s the same thing in Euros:

The upshot is that for most customers, buying and maintaining the low-end Classic product is slightly cheaper than it was, but as you move up the product range, the price increases start to bite. However, the total cost of ownership is still significantly lower than AutoCAD. The following table shows the total licensing costs over several time periods, assuming no price increases from anybody. Yes, I know that’s not a reasonable assumption, but at least it precludes guesswork! The ongoing annual All-in price is assumed to be 30% of the non-promotional product cost.

* Note that I have included AutoCAD LT here for comparison even though it is a significantly less capable product than BricsCAD Classic, which has 3D and full LISP capabilities.

It’s worth noting that the price of Communicator, the Bricsys format translator, has dropped slightly in most cases despite providing more format translation options.

If you intend buying a Bricsys product and also want to support this blog, then please use this link:

Disclosure: this is a sponsored link. If you buy a Bricsys product using this link, I get part of the proceeds. However, this will not have any effect on the editorial content of this blog. I don’t expect to be able to retire on the proceeds from this link (if any) and I will continue to write what I honestly think about the CAD products and policies of all companies, as I see fit.