As I mentioned in March, this year’s Bricsys conference will be held in London (yes, the British one) on 23 and 24 October.

More details have now been revealed on the Bricsys Conference page and tickets are now on sale. We now know:

My attendance at the 2016 and 2017 conferences was well worthwhile, even coming from Australia. With the user/customer event now extending to two days rather than one, I expect this year’s event will be a step up from that. I’m hoping to attend this one too, in which case I will be happy to meet up with any of you. 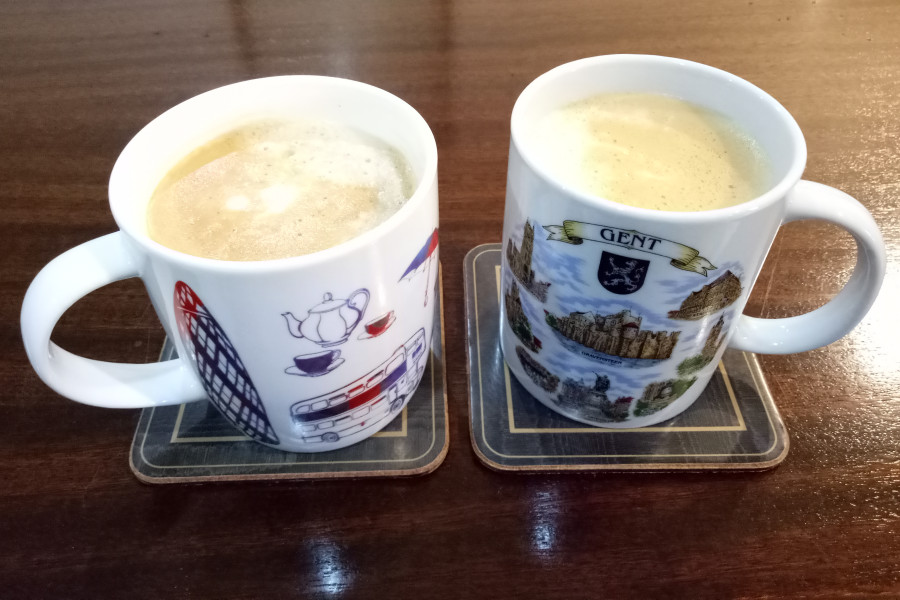 Disclosure: Bricsys covered my travel expenses for the 2016 and 2017 conferences.