In this third post in what was supposed to be a two-part series, I have more to say about the BricsCAD documentation system. See here for part 1 and here for part 2.

In this comment from Bricsys API person Torsten Moses, he informed me about the availability of the Lisp Developer Support Package (LDSP) in the Bricsys Application Catalog. As always, when presented with new evidence I am prepared to re-examine my position on anything. Therefore, I will now further discuss the BricsCAD developer documentation.

The first thing to mention is that the existence of the LDSP package is not obvious. To somebody who uses BricsCAD as-provided and as goes burrowing down through the Help system looking for information, that system is still broken. The documentation as presented to the user remains sub-standard, exactly as described in part 2.

Assuming you know of the existence of LDSP, how do you go about using it? Here are the steps: 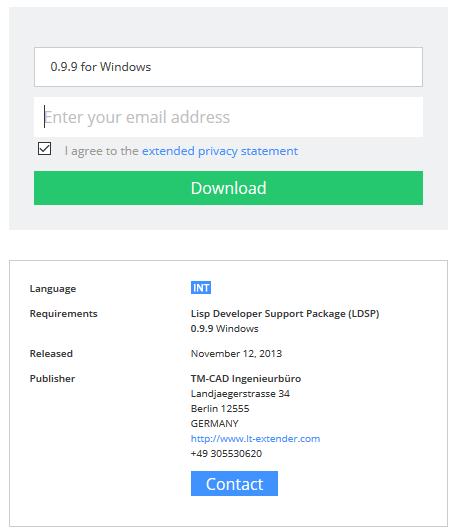 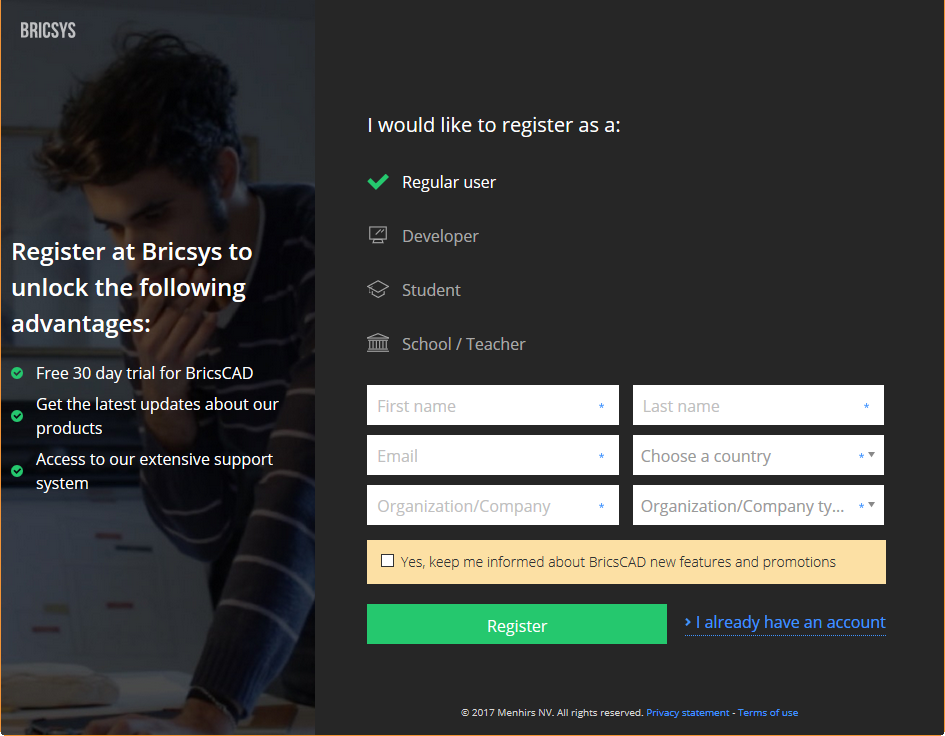 Any recent commercial ZIP utility (e.g. WinZip) will open RAR files and there are a variety of freeware/adware/shareware utilities available to do likewise. For example, RAR Opener in the Windows Store will present itself as the first option in Windows 10. But it goes without saying that going off in a hunt for utilities wouldn’t be on anyone’s expected to-do list when just looking for product help. A bunch of people would give up here, if not earlier.

I went through with installing RAR Opener, but when I attempted to open the LDSP file I saw this:

Oh, and a handful of empty folders were produced. Is there an email waiting for me at work with the password (my Bricsys registration email is at work but I’m at home)? Am I really supposed to have a password to open this RAR? If so, why wasn’t I prompted for one? RAR Opener doesn’t present me with that option anywhere I can see. Is the download corrupt? Does it refuse to work on a Sunday? I have no idea.

At this stage, many more would give up. How many prospective customers would be filtered out by this experience? There’s no way of knowing. However, I’m made of sterner stuff and persevered with downloading and installing another app from the Windows Store. 9 zip did the job and uncompressed the file, no password required.

Yes, the RAR Opener problem I had above isn’t a Bricsys problem directly. But it is indirectly, because the file I was given to deal with won’t open by default in Windows, where the vast majority of BricsCAD users will be working. It’s a level of obfuscation that you can get away with when dealing with cellar-dwelling geeks handling obscure pieces of open source software. It’s not appropriate for customer-facing documentation in a mainstream CAD application. Yes, even developer documentation, because with CAD applications like AutoCAD and BricsCAD, most of the developers are customers/users/managers, not people trying to sell utilities.

Once you manage to get the file uncompressed (it becomes 41 MB), there are three help systems provided in there (CHM, PDF, HTML). That’s excellent, and conforms nicely with the Bricsys philosophy of providing customers with choice. I was unable to find any broken links. However, even in the LDSP, standard AutoLISP functions are undocumented. So I still couldn’t find the (entget) help I was looking for in part 2: 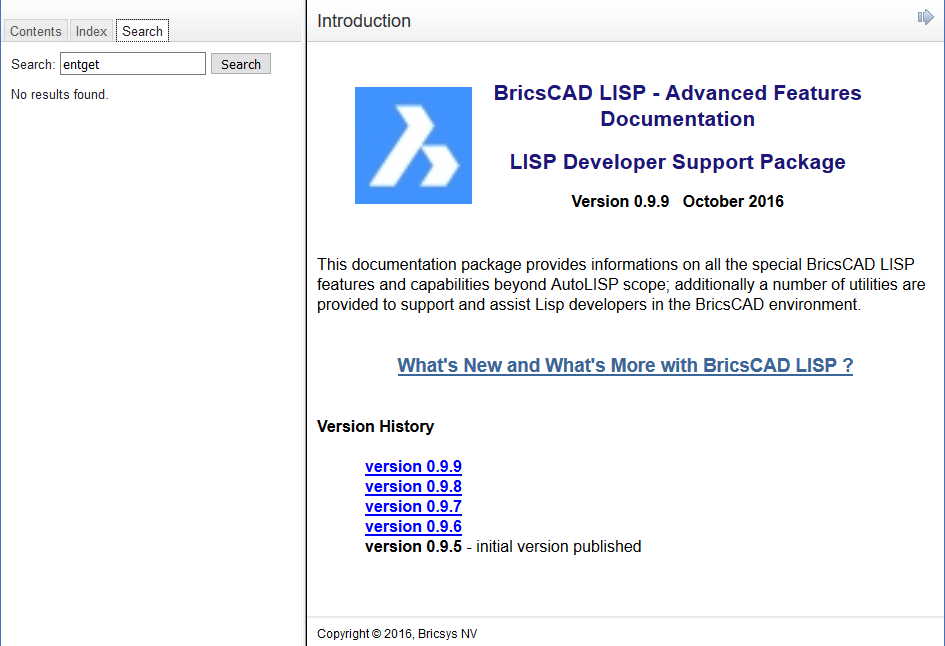 …the standard AutoLISP functions like (entget) are not documented, as there are plenty docs on the web for this; but we document any extension beyond AutoLISP standard, even for the standard functions.

Sorry, but while “we don’t have that information but you can Google it” might have been an acceptable answer for a cheap AutoCAD clone’s API documentation ten years ago, that’s not where BricsCAD is today and most definitely where Bricsys wants it to be in future. Just two days ago, Bricsys CEO Erik De Keyser sat across a table from me and told me that BricsCAD isn’t intended as merely an AutoCAD alternative, but must go well beyond that in order to prosper. He’s right. The BricsCAD developer documentation today is not compatible with that vision. I know it’s that way for historical reasons, but we’re now at a different point in the historical timeline.

My conclusion from Part 2 remains valid, despite the existence of LDSP. Both Autodesk and Bricsys have work to do. Downloading LDSP will help with some of the BricsCAD developer documentation failings but leaves plenty behind. It also provides its own set of unfortunate challenges.

This isn’t just a technical and ease-of-use failing, it’s a marketing one. That’s because it acts as a stumbling block to conversion of AutoCAD sites to BricsCAD. Disaffected AutoCAD power users in small sites and CAD Managers from large sites are right now taking tentative steps to evaluate the suitability of BricsCAD to replace AutoCAD in their complex LISP-heavy custom environments. They’ll want to know what’s the same and what’s different so they can estimate the effort and cost involved in the transition before getting in too deep. I know this, because I’ve done it myself. The first thing they will come across in their search is disjointed, very inconvenient and incomplete. It presents a less-than-professional image.

Some potential customers, like me, will persevere and discover that the quality of the developer tools implementation far exceeds the expectation generated by the documentation. Others will give up well before they reach that stage, and that’s a shame.