OK, so Autodesk may have blown the AutoCAD 2019 rollout, triggering an apology from CEO Andrew Anagnost.

OK, AutoCAD 2019 may have the smallest set of significant advances in the history of AutoCAD releases. If you’re wondering, I give it 1/10. The “there can be only one” hype could easily refer to meaningful improvements to the product per year. This year’s improvement is… drawing compare!

Still, AutoCAD 2019 is a significant release for reasons beyond the content of the core product. An examination of the One AutoCAD strategy reveals a collective corporate mind that’s smarter than it’s being given credit for.

In case you’ve missed it, the idea behind One AutoCAD is that if you subscribe to AutoCAD, you can now also get a bunch of vertical variants of AutoCAD thrown in, renamed as “Toolsets”. You need to ask for it, and it’s for renters only, no perpetual license owners need apply. Oh, and Civil 3D isn’t part of the deal. 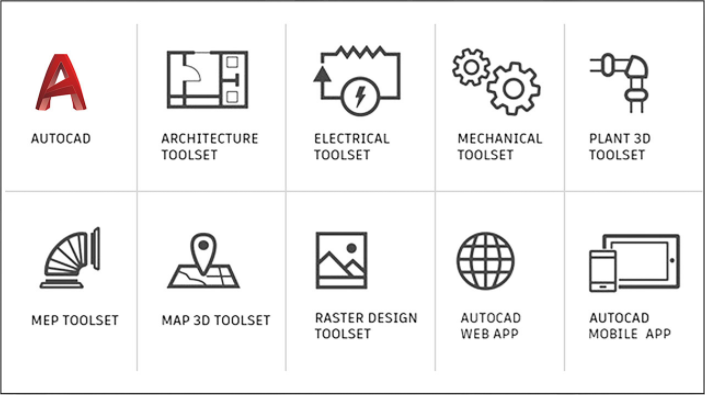 This concept has been received less than enthusiastically among respected independent observers such as Ralph Grabowski and Robert Green. I’m going to go against the trend a little and point out several ways in which this is a smart move for Autodesk.

There are a couple of flies in Autodesk’s One AutoCAD ointment:

In summary, this strategy has potential to significantly benefit Autodesk. Will it work? That will largely depend on how many customers are prepared to put aside their mistrust enough to hand over their perpetual licenses to Autodesk. That mistrust is mighty large (Autodesk’s been working hard for years on building it up) and recent sorry-we-broke-your-rental-software events have reiterated just how valuable those perpetual licenses are.

Autodesk has produced what it considers to be a very attractive carrot. Is it big and juicy enough to attract you?