This is the fourth post in this series where I explain why this statement holds true:

This post is about BricsCAD being more efficient than AutoCAD for some of the things a CAD Manager might need to do. What do I mean? 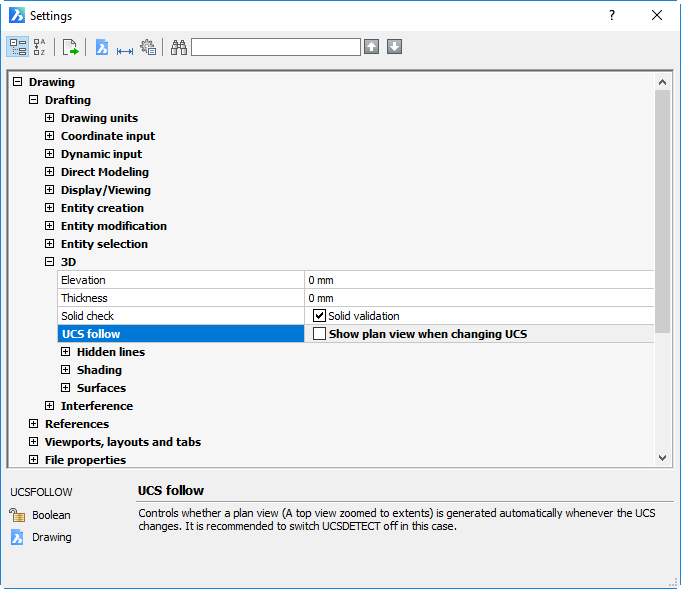 As I mentioned in my last post, this series is all based on stuff I’ve done in real life as a CAD Manager for a primarily AutoCAD-using company. Feel free to add your comments with your own experiences, even if they differ from mine.

It will cost you a few minutes to download and install of an evaluation BricsCAD and check out the performance and efficiency for yourself.