As I mentioned earlier, the release of AutoCAD 2018 was followed almost instantaneously by the first update, 2018.0.1. At the time of writing, there was no official information about this update. Some information was later made available, but questions remained.

Now the update has been silently withdrawn. Go to Autodesk Account > Management > AutoCAD > Downloads > Updates & Add-ons and you will no longer see this:

The infamous Autodesk desktop app also shows no sign of this update. So why has it been withdrawn? Autodesk isn’t saying, but thanks to Jimmy Bergmark, we know that installing the 2018.0.1 update re-introduces a bug from AutoCAD 2016 (pre SP1) where signed VLX files don’t load. This means various 3rd party applications won’t load if the developers have done the Autodesk-recommended right thing by digitally signing their code.

If you’re a developer and want to test your code under the different versions, these direct links still work at the time of writing:

If you’re not sure whether or not you have 2018.0.1 installed, the About command will show you.

You can also check for this under program control by inspecting the system variable _VERNUM. In AutoCAD, it’s “O.49.0.0” before the patch and “O.61.0.0” after. I don’t know about LT, and I don’t know about the situation with verticals. Do they incorporate the 2018.0.1 fixes? How about the VLX bug? Should users who have applied this update uninstall it? Is this going to be done automatically or by Autodesk desktop app? How should users manually revert to the pre-2018.0.1 state if they need to load applications that use signed VLX files? 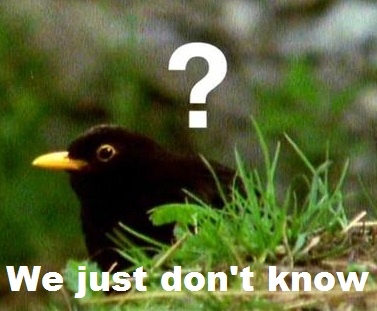 I think it’s fair to say that Autodesk’s management of this update has been a disaster. This is just one in a long line of AutoCAD update screw-ups going back decades. It proves comprehensively that continuous updates from Autodesk are a non-starter.

The AutoCAD 2018 install inflicts the execrable Autodesk desktop app on your systems without asking, which in itself is a betrayal of trust. I recommend you uninstall it immediately after all Autodesk installs. You will need to right-click the app tray icon and use the Exit option before you can uninstall it using Add or Remove Programs.